On Thursday, 9/9, a Vigil was held in Little Tokyo to Support Muslim Americans and religious freedom. 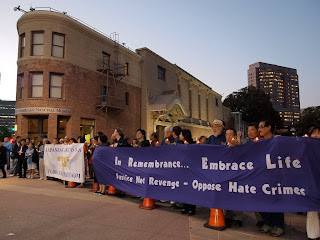 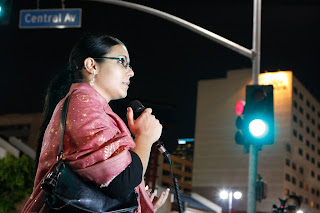 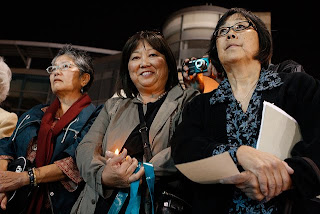 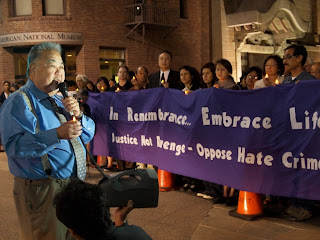 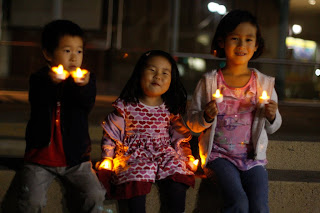 At the end of the program, David Monkawa organized all of the participants into a PEACE sign symbolizing our support for Muslim Americans, religious freedom, understanding, tolerance and calm.  Cause that's what it's all about. 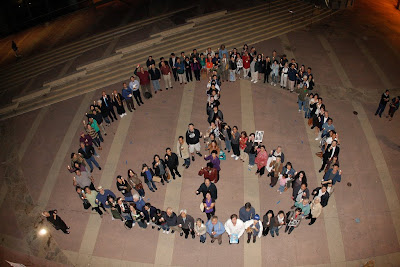 
All of the beautiful photos taken by: Jeff Liu
Posted by Jenni