...there's going to be a play reading about it at East West Players this Sunday. 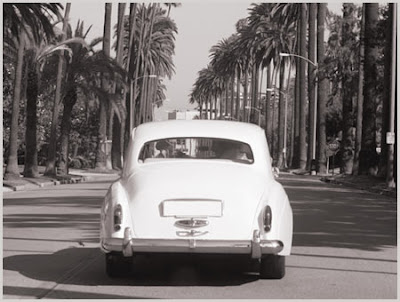 Bronzeville is set in LA's Little Tokyo during the WWII years. It's based on a true story and explains how the District went "bronze" as Black families from the Deep South moved into apartments and warehouse lofts when Japanese and Japanese Americans were forced into Internment Camps.

One Black family discovers a secret--a young man who has refused to go. The family's debate about what to do is set against the backdrop of jazz (Central Avenue moved North), war hysteria, and ethnicity. Playwrights are Tim Toyama and Aaron Woolfolk. Support for development of the play has been provided in part by the James Irvine Foundation.